They Say Things Happen in Threes, Protection of Branding, PR Standing and Reporting Up the Chain of Command 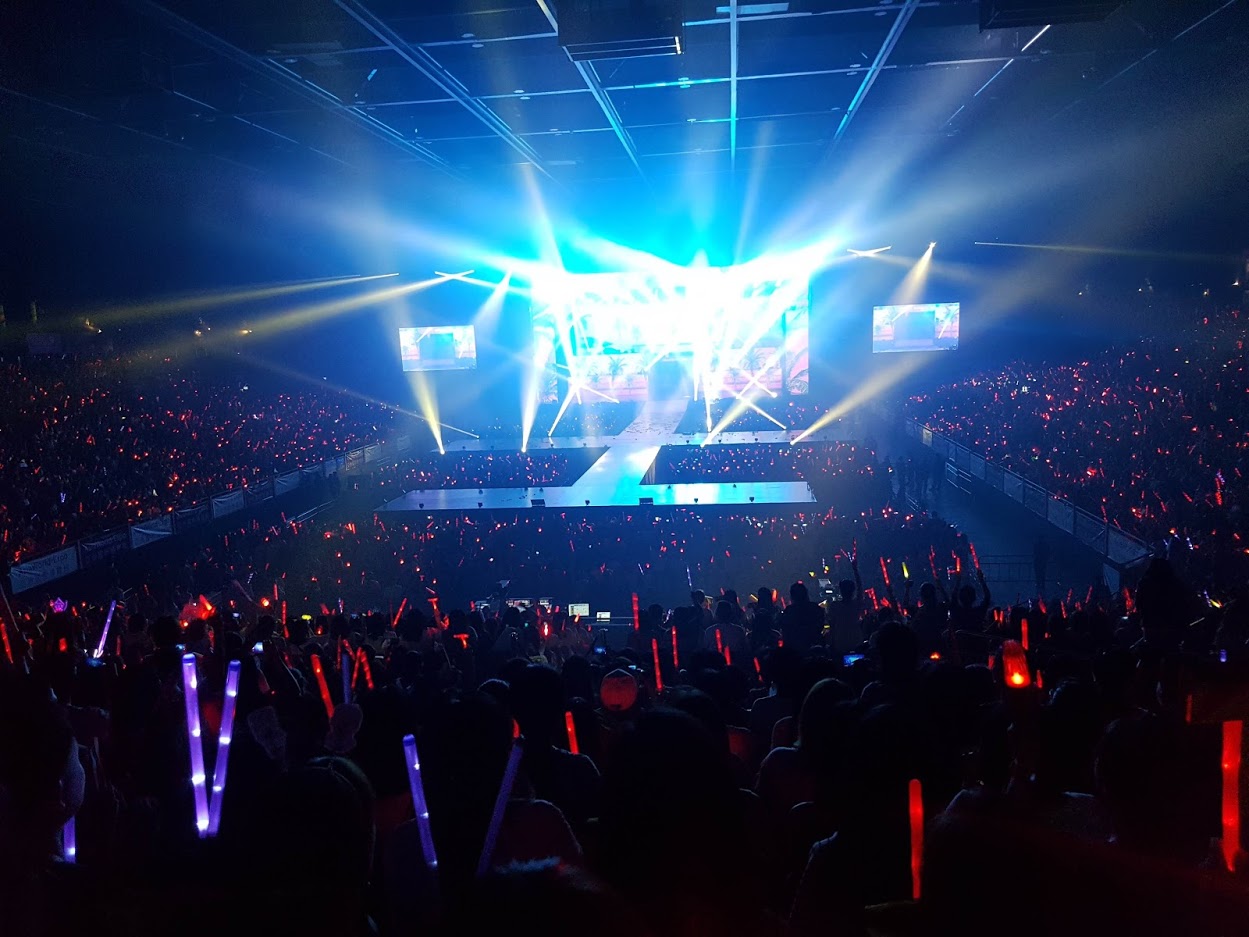 Another case study from a past occupation but applicable to all my professional life.

When carrying out my duties I always try my utmost to do my best especially when not doing so could have an adverse effect on the safety of people attending an event. It is therefore extremely important that in preparing for an event such as a concert, music festival or an Electronic Dance Music gig you not only think of every problem and their solutions but you also go beyond that and think laterally as well as out of the box.

In compiling an Operational Order its research must be exhaustive in setting out the stages of the event (Pre-Arrival, Arrival, During, and Departure as well as Dispersal) so that people know exactly what they will be doing, at what time and in what order not to mention the reason and rationale behind a deployment and action.

It is important to get buy in and understanding from event staff who will carry out their duties better if they are fully informed of the purpose behind a role, action or procedure. The test of a good operational order is that if the person who compiled it isn’t present it can be carried out as if he was there even though he is not i.e. it is understandable and comprehensive enough to be actioned and work.

Again organisers who undertake to put on concerts firstly contact the business development section of a concert venue and arrange a package covering everything from the chosen hall, audience capacity, hall set up in terms of lighting, seating as well as standing sections if any, lighting, drapes, illumination, stage set up, back of house options reference rooms, back ground, parking, catering, and security. The normal rule for security is that it is one guard per 100 patrons unless there will be complicated parts of the event such as a short time to enter prior to the performance or other gimmicks that require more guards. The number of guards committed is always agreed well in advance of the performance as all details should have been settled well in advance of the show. There is very little “spare” capacity to cater for last minute requests and business development should have ironed out all needs when confirming the appropriate package and guards needed.

On the day of the event it is a must that a walk through the venue hall is a must on safety grounds not only to inspect crowd bearing mojo barriers that protect the stage from the weight of the audience pressing forward but that sections are properly delineated and price zones are clearly outlined and defined. Routes in are checked especially for standing concerts when standing concert patrons are gathered in another hall before they are brought into the concert venue in a safe manner. You can say you walk the talk before you talk the walk during briefings or outlining how things will happen during the final security meetings with the organizer when venue security, security, back of house security, event services and delivery as well as tour security are present. These meetings are usually straight forward but I found out with one organizer that he always tried to push the envelope and on the first occasion I met this particular organizer he stated that he wanted the six members of the Korean girls band to split into groups of threes and walk around the outside of the seated fans area from the mojo barriers before re-entering the mojo barrier area from the opposite side that they had started from. He reinforced his demand by stating that the bands security were in agreement with his proposal.

On hearing the demand the organizer was informed that it wasn’t possible because the seated audience were only cordoned in their seated area by mills barriers which weren’t load bearing and it was envisaged that as soon as the audience realized what the girl band were doing they would immediately swivel around in their seats and most possibly approach the mills barriers separating them from the band to get closer and get a better look. In fact the girl band members would act as magnets for the fans they were nearest to and this could lead to a crowd movement if not a crowd surge. The organizer was adamant in his request and stated he had done the same action previously in other concerts without adverse reaction from the venue management. It seemed I was between a rock and a hard place and that the “one lap walkabout” would take place so I beefed up the outer mills barriers and diverted guards from their assigned concert duties to bolster escort numbers to the girl band members while also getting agreement from the organizer that he would not advertise the gimmick in advance to the concert audience but rather they should be seated while the band members did a costume change which they also planned to do.

On carrying out this gimmick all my predictions came true and the girl band members acted like magnets to their audience who swiveled around in their seats, stood up and tried to get closer to their idols and then as the two groups of two band members crossed over swiveled the opposite way. Luckily nothing untoward happened much to the huge relief of security and I pointed out to the organizer that he had been lucky on this occasion but on being told he looked less than interested in what I had to say.

Reporting Up The Chain Of Command

At the beginning of every week the venue had an events meeting and I raised my predicament at the previous weekends concert to the person in charge of business development who from my description of what took place stated that she knew who I was referring to and would have a word with the organizer and remind the business development staff which reassured me that future such incidents would not take place. That is why it came as a great shock that a few months later the same organizer raised the same request while concert fans were entering the venue hall and going to their seats in respect of an up and coming female artist only this time he wanted to take the artist through the center aisle between the front and rear sections of the concert venue and at the time he made the request he stated that the tour security had brought up the subject. Again the mills barriers in front of the rear section and back of front section were beefed up and an escort party was formed. The effect of the single female artist leaving the right of front stage and walking to the center aisle and then returning to the left front of stage behind the mojo had the same effect on the audience as the previous concert only this time the female artist was extremely lucky not to get mobbed and this was pointed out to the organizer who was informed it would never happen again.

At the following week’s events meeting I pointed out what had happened again and was reassured that a word would be had with the organizer and he would be told no more such requests would be entertained or should even be raised. That is why just before I left my previous occupation I was totally bewildered when the same organizer made a similar request in respect of a major male artist however on this occasion I informed the organizer the request would not be entertained and security would be pulled from the concert hall should it look like a “one lap walkabout” was going to take place and I asked to speak to the tour security to inform them the same. A little later on the organizer came back stating that the male artist was not feeling too well and that there would be no “one lap walkabout” albeit the farewell by chosen fans would still take place.

Prior to the following week’s events meeting I was contacted by one of the business development officers asking whether the “one lap walkabout” could be monetized to which I stated that the practice was inherently unsafe which implied my concerns were being ignored. I then went to the highest person in the organization and outlined my fears stating that if a tragic crowd surge did take place no one would remember the name of the organizer but everyone would remember the name of the venue such as Lan Kwai Fong on New Years Day 1993, the Garley Building Fire 1996 and the Shek Kong Vietnamese Camp Fire Chinese New Year 1992.

It is with great pride that I haven’t heard of the gimmick of a “one lap walkabout” being carried out since I moved on to pastures new.